Join internationally acclaimed Australian pianist and composer, Ian Munro (’80) and other presenters for an exciting 4 days of lectures, workshops, masterclasses and recitals, including an Australian premiere performance. 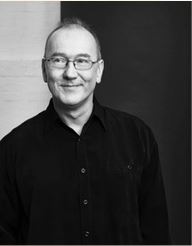 Ian Munro is one of Australia’s most distinguished and awarded musicians, with a career that has taken him to thirty countries in Europe, Asia, North America and Australasia. His award in 2003 of Premier Grand Prix at the Queen Elisabeth International Competition for composers (Belgium) is a unique achievement for an Australian and follows on from multiple prizes in international piano competitions in Spain (Maria Canals), Italy (Busoni), Portugal (Vianna da Motta) and the UK, where his second prize at the Leeds International Piano Competition in 1987 established his international profile. His international career began in the UK, where he has performed with the Royal Philharmonic Orchestra.

Elsewhere, he has performed with orchestras in Poland, Italy, Portugal, Russia, the USA, China, New Zealand and all the major orchestras in Australia in over sixty piano concerti. A widely experienced chamber musician, Ian joined the acclaimed Australia Ensemble in Sydney in 2000.

Ian has recorded CDs for ABC Classics, Hyperion, Cala, Naxos, Marco Polo, Tall Poppies and the UK label Warehouse. He has recorded the piano concerto by Elena Kats-Chernin, commissioned for Ian Munro by the Sydney Symphony Orchestra. Ian will be performing the Australian premiere of Ernest Hutcheson’s Piano Concerto, presenting masterclasses and lectures during this festival. 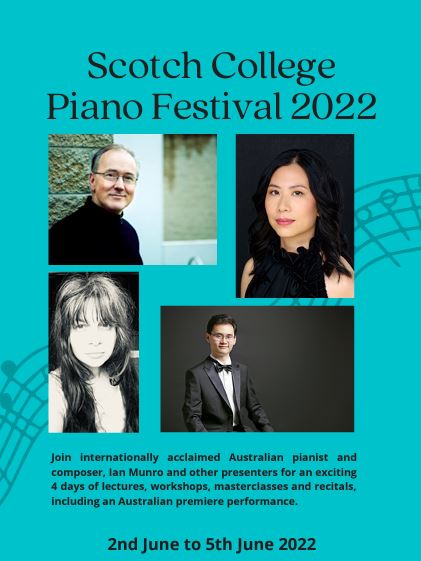