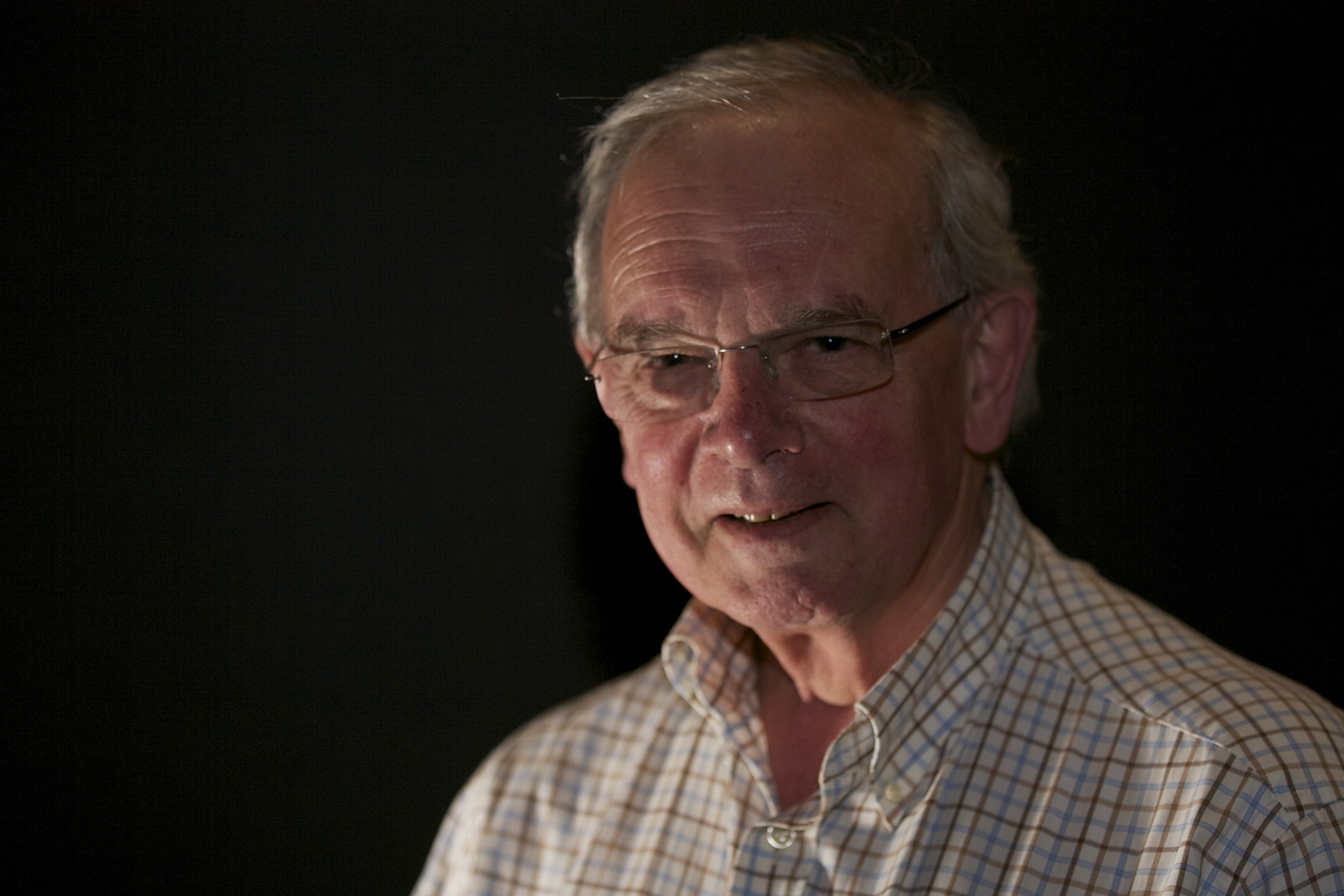 He is best known for creating the highly successful Old Scotch Music and Drama Club (OSMaD), with its first performance, Les Misérables, in 2008. OSMaD has bought so much joy to thousands both within and beyond the Scotch Family for over a decade. The opportunities that Richard created for young (and not so young) people from Scotch and from all walks of life to fulfil their dreams on, and back of, stage were countless.

Richard continued to support many OSCA activities, and became an OSCA Honorary Life Member in 2017.

Former Scotch Principal, Dr Gordon Donaldson, said: ‘Richard has indeed established a legacy which is truly substantial’; while Scotch Drama Teacher and OSMaD alumnus, Michael Waugh, described Richard as his ‘first friend at our school: a mentor, an inspirational person. I am personally and professionally indebted to him’.

Ros Turnley, OSMaD Associate Producer, praised Richard’s ‘amazing quiet courage, his connection, his determination and creative ways’, and his ‘love of OSMaD, and all that this came to mean to so many’.

Director of Development, Tim Shearer (’85), is a former OSCA Executive Director, and was responsible, together with Richard, for establishing OSMaD. Tim said Richard’s ‘wise counsel, warmth, courage in the face of adversity and his generous spirit will be missed by all’, and that he was ‘quietly confident Richard will be looking down from his front row seat, urging for the show to go on. He deserves a standing ovation’.

The Funeral Service to celebrate the life of Mr Richard James Beveridge will be held on Saturday May 15 at 2pm. Those wishing to attend or to view the live stream should follow the link: http://bit.ly/FuneralForRichard  or contact the family. No flowers by family request.

Family and guests will then gather for light refreshments at Scotch College, Hawthorn, Saturday May 15 at 3.30pm