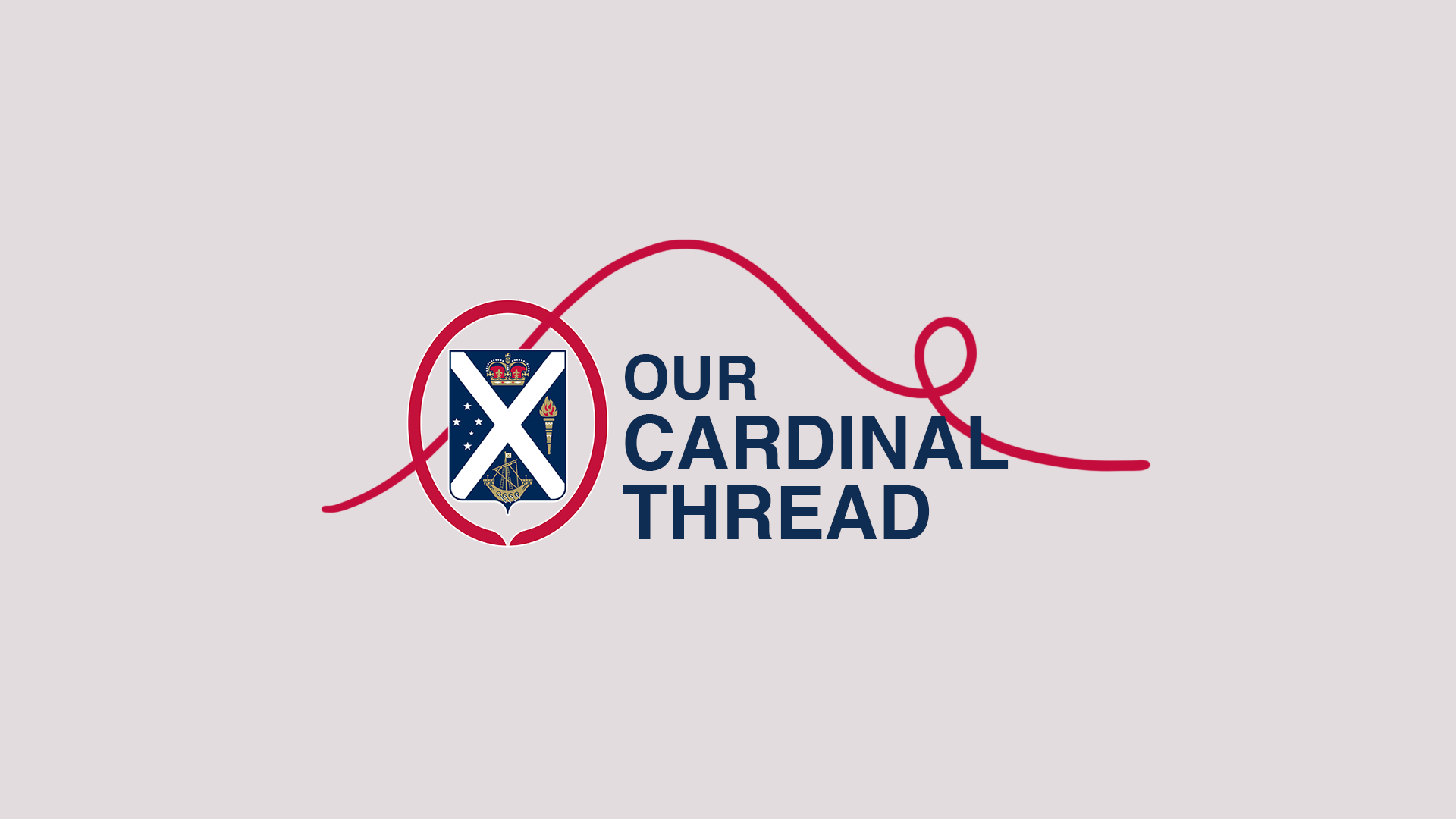 The connections between us are like an invisible thread – so OSCA has coined a name, Our Cardinal Thread.  It describes an idea and a feeling that draw the Scotch Family together.

Though intangible, Our Cardinal Thread can be incredibly strong and valuable.

After departing Scotch, we maintain the Cardinal Thread through the relationships we developed with each other at school and form with other Old Boys afterwards whether its through engagement in OSCA Clubs and Societies, mentoring, reunions and events or more informal social engagement with our mates.