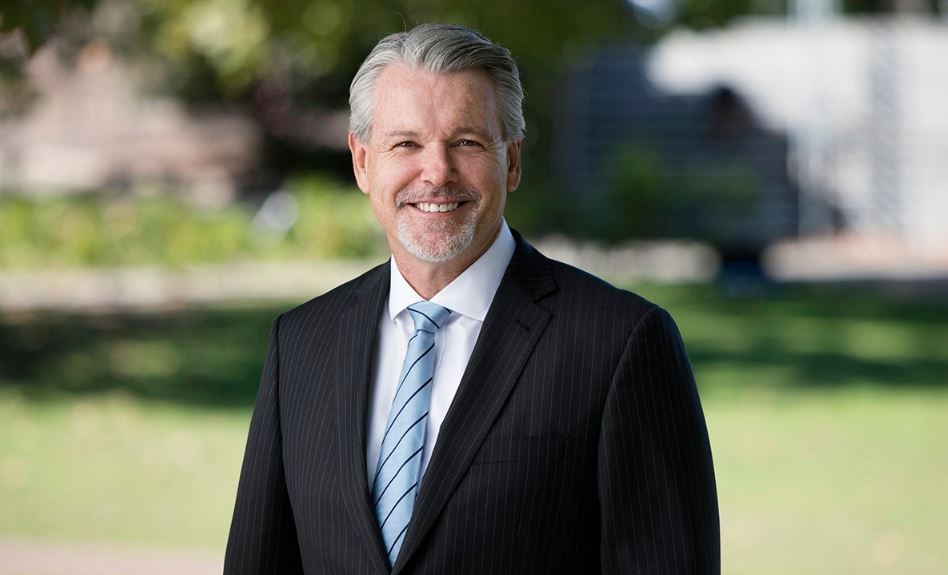 Scotch College Chairman, Alex Sloan (’71) announced that following an extensive national and international search, Dr Scott Marsh has been appointed as the 10th Principal of Scotch College, commencing in January 2023.
Dr Marsh is currently Headmaster of William Clarke College in Sydney’s North West and brings a deep understanding of school dynamics and a collaborative approach to organisational improvement. He has a vision for boys’ education that encourages innovation, independent thought, excellence and a sense of service – along with inclusivity and respect for all members of the community.
Dr Marsh has a Bachelor of Music Education (Sydney University – Sydney Conservatorium of Music), a Master’s in Education Curriculum and Administration Studies (Deakin University), and a Doctor of Philosophy in Education (Macquarie University).
Dr Marsh’s interests embrace the arts and sports, having performed as a professional musician with the Sydney Symphony Orchestra, and the Australian Opera and Australian Ballet Orchestra. He competed at senior levels in both Rugby Union and Rugby League.
OSCA looks forward to working with Scott and welcoming his family to the Scotch community in 2023.