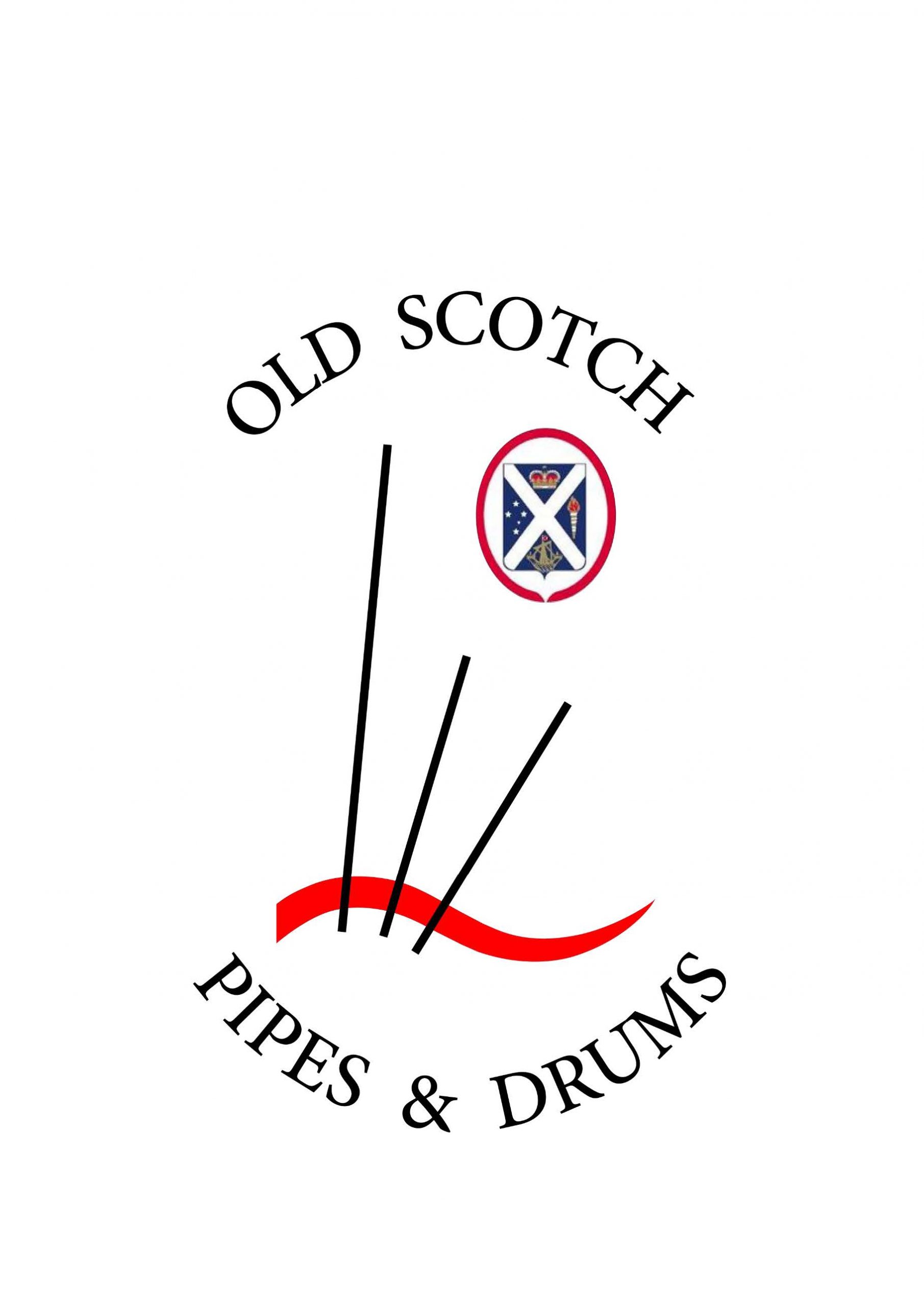 The Old Scotch Pipes and Drums was formed in 2007, to provide a venue for pipers and drummers to continue developing their playing skills in an enjoyable atmosphere of public performance mixed with other fun events.

The band raises funds for its development by providing solo pipers and mini-bands for weddings, funerals and other events, in addition to playing at official functions, for the broader Scotch family and friends.

The band performs at a variety of OSCA events, including the Annual Dinner and various year reunions.  We support other Scotch familyactivities such as the Old Scotch Music and Drama Club productions and the Cadet Corp annual Tattoo.