Established in 1977, SCB started as a group of Scotch Collegians playing in the informal interschool competition, before competing in the Associated Public Schools of Victoria (APSV) Badminton Championship upon its inception in 1998.

SCB has a proud tradition, having won ten APSV Badminton Championship titles – more than any other APSV school.  It is noteworthy that all ten titles were secured in the last sixteen years.  SCB also holds the record for the longest period of uninterrupted wins: 49 consecutive wins between 27 February 2010 and 12 February 2016 (a period of 2,176 days).

In 2013, SCB was expanded to include the newly-founded Old Scotch Badminton Club Inc. (OSBC).  The OSBC is the first school-based badminton club in Victoria, and perhaps Australia.

It is hoped and envisaged that this expanded structure will provide many hours of badminton fun amongst friends of all ages, and lift SCB to ever-greater heights in the future.

Scan the QR code below to access a membership form: 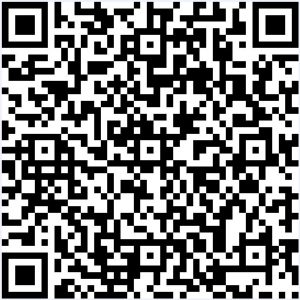